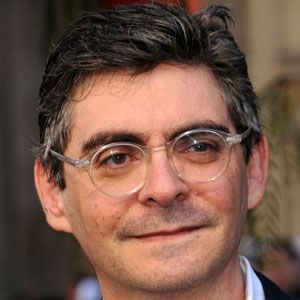 Screenwriter who is most famous for his involvement in a variety of projects, including Band of Brothers, A Mighty Heart (2007) and 2010's Legend of the Guardians.

He studied Screenwriting at UCLA.

He earned a Christopher Award for his work on the series, Band of Brothers.

His grandmother Peggy Knudsen was an actress during the B-movie era.

He adapted the novel A Mighty Heart into a film, which starred Angelina Jolie.

John Orloff Is A Member Of