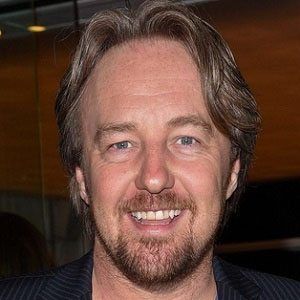 Acclaimed actor of the British stage who set the record for longest tenure as the titular character in The Phantom of the Opera, and reprised his role as Valjean in the 25th Anniversary Tour of Les Miserables.

After training at the Central School of Speech and Drama in London, from which he graduated in 1994, he took a role in Stephen Sondhem's A Little Night Music.

In 1998, at age 26, he took the lead role of Jean Verjean in Les Miserables, and three years later began playing the London Phantom in a role lasting more than 3 years and 1,400 performances.

He was born in Burry Port in Carmarthenshire, Wales, where he attended Glan-y-Mor Comprehensive School.

Dame Judi Dench co-starred with him in A Little Night Music at the National Theater.

John Owen-Jones Is A Member Of