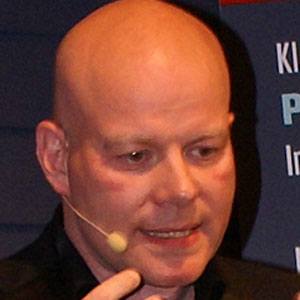 Danish composer and jazz musician who has won multiple Danish Music Awards. He is well-known for his appearances as a judge on X-Factor.

He was born in Norrebro and scored his first film, Destiny Hour, in 1996.

Following X-Factor, he created his own series in which he and other judges judge the bodies of naked people.

He and Pernille Rosendahl were both judges on the Danish version of X-Factor.

Thomas Blachman Is A Member Of