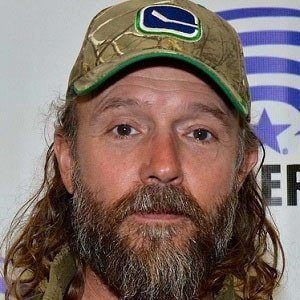 Actor who starred as Peter Hutter on the series The Adventures of Brisco County, and as Tomas Vergis on the sci-fi drama Caprica.

He earned a BFA in performance from the University of Alberta.

He played Joe Whedon on the American television series Brothers & Sisters, and James Kendrick in the 2013 TV series Burn Notice.

His mother was Olympic swimmer Kathleen MacNamee. He moved with his parents to Vancouver, Canada at a young age.

He had a small role in 2011's Drive, starring Ryan Gosling.