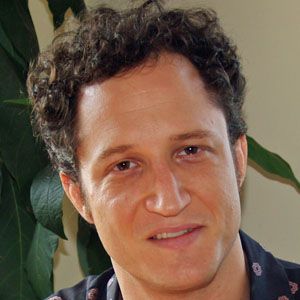 He graduated from Hampshire College and Columbia University. After receiving his MFA in creative writing, he began teaching at The New School in New York City.

He wrote for both The Brooklyn Rail and The New York Press.

He was born in the TriBeCa neighborhood of New York City. Both his mother, Judy Rifka, and his father, David Reed, had careers as artists.

He and poet Kenneth Koch both studied at Columbia University.

John Reed Is A Member Of