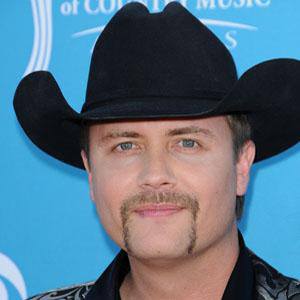 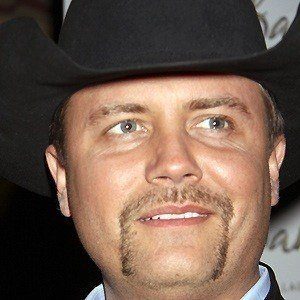 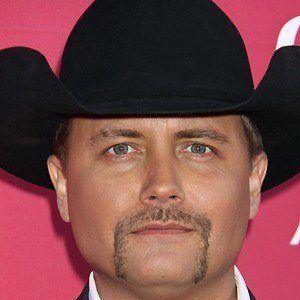 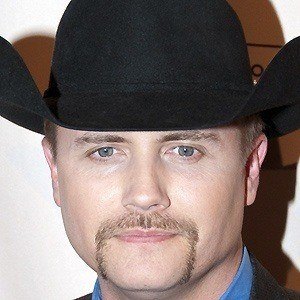 Country music artist who is one-half of the duo Big & Rich, the group that released the hit "Lost in This Moment."

He was part of the country music group Lonestar, but was fired in 1998.

He wrote the song "Raisin' McCain" to promote John McCain in the 2008 presidential election.

He married Joan Bush on December 6, 2008 and they have two sons named Cash and Colt.

His partner in Big & Rich is William Alphin, also known as Big Kenny.

John Rich Is A Member Of