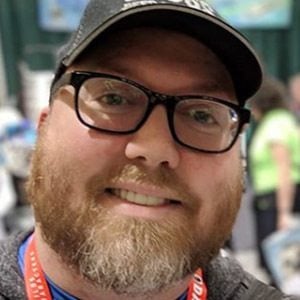 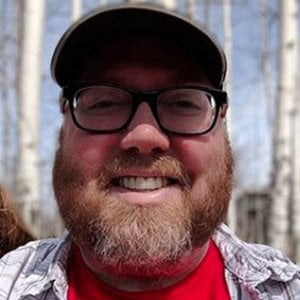 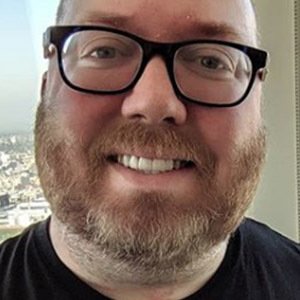 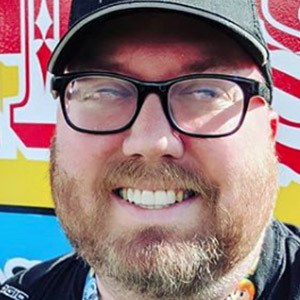 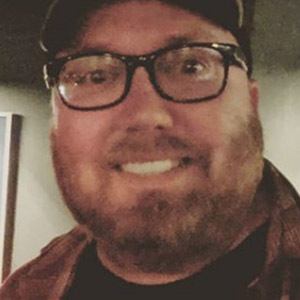 Content creator who became best known for his popular Rigg'd Games YouTube channel. His tutorials on how to edit NES cartridges and fix broken video games have earned him over 110,000 subscribers.

He often posts photos of his three children on Instagram.

He is good friends with retro gaming YouTuber MetalJesusRocks.

John Riggs Is A Member Of