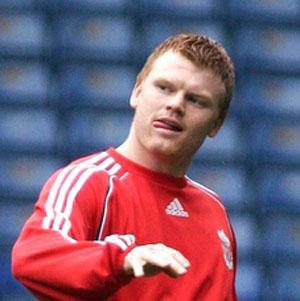 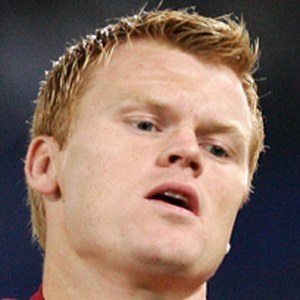 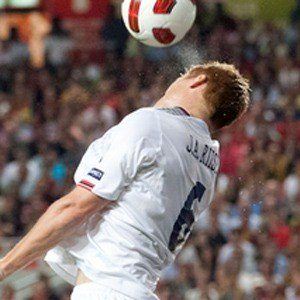 Left winger who played 7 seasons with Liverpool before joining Fulham FC in 2011.

He made his senior debut with Aalesund in 1996, after rising through the team's youth ranks.

He won the 2006 Kniksen of the Year award as Norway's top soccer player.

He married his third wife Louise Angelica Riise in 2014. He was previously married to Maria Elvegard and Guri Havnevik.

He was teammates with Steven Gerrard on Liverpool FC from 2001 to 2008.

John Arne Riise Is A Member Of