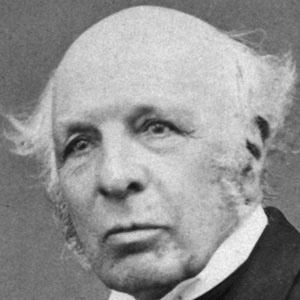 Turned International Business Machines (IBM) into a force with which to be reckoned while chairman and CEO from 1914 until 1956.

He worked as a bookkeeper and also helped out on the family farm.

He was named one of the 100 most influential people of the 20th century as well as the the greatest capitalist in history.

He had four successful children with his wife Jeanette Kittredge.

His son Thomas Jr. served as U.S. Ambassador to the Soviet Union while Jimmy Carter was President.

Thomas J. Watson Is A Member Of