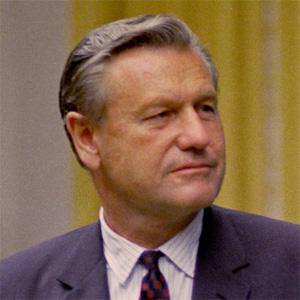 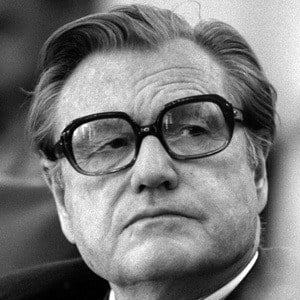 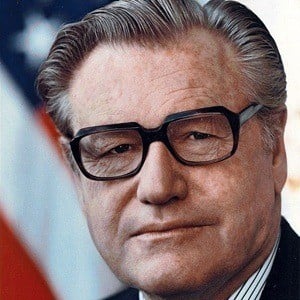 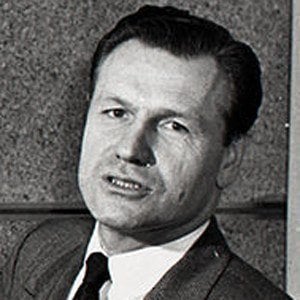 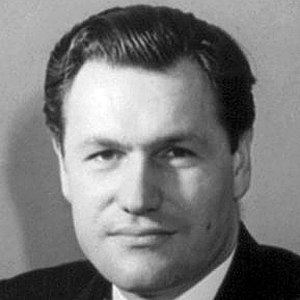 Businessman and politician who served as the 41st Vice President of the United States under President Gerald Ford from 1975 to 1977. He was also the 49th Governor of New York from 1959 to 1973.

He worked for Chase National bank and was a Museum of Modern Art trustee.

He was a businessman, then went into politics, but a little known fact is that he loved art and was president for the Museum of Modern Art.

His grandfather was industrialist and philanthropist John D. Rockefeller. He was married to his second wife Happy Rockefeller from 1963 until his death 1979. He had six children.

He served under the Franklin Roosevelt administration.

Nelson Rockefeller Is A Member Of