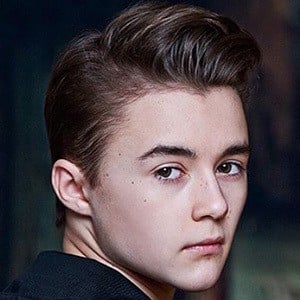 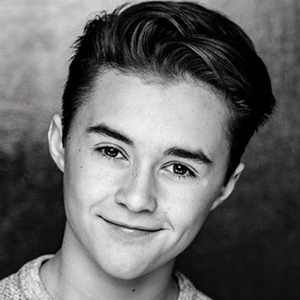 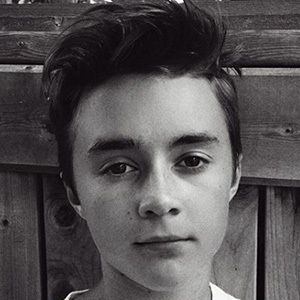 Canadian actor who played the role of Joe in the 2012 film This Means War. He also appeared on the television series Degrassi: The Next Generation in 2010.

He started acting when he was 6 years old and appeared in various television shows.

He has a blue belt in karate and has performed his own stunt work.

He was raised with his family in Toronto, Ontario, Canada.

He co-starred with Chris Pine in the 2012 film This Means War.

John Paul Ruttan Is A Member Of