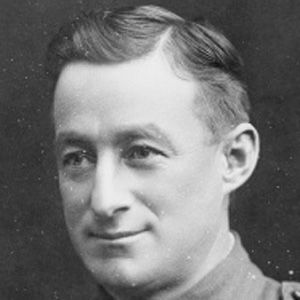 Catholic theologian who guided the country through huge societal changes at the turn of the 20th century.

He studied at Catholic University of America, eventually earning a Ph.D., at a time when slaves were newly emancipated and the Industrial Revolution was beginning.

Seeing the debate on social reform as individualism against collectivism, he found a middle ground in natural law theory that brought out the Catholic Church.

He was born in a Irish Catholic homesteader family in Vermillion, Minnesota.

Thomas Merton was another influential Catholic thinker and author.

John A. Ryan Is A Member Of