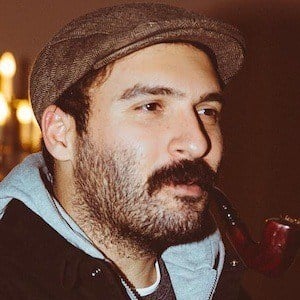 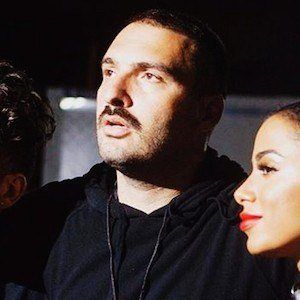 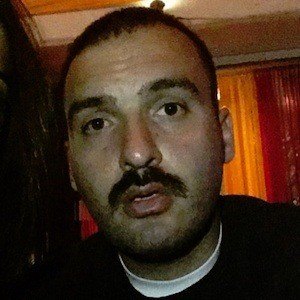 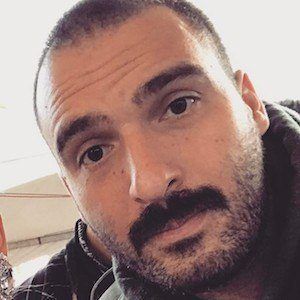 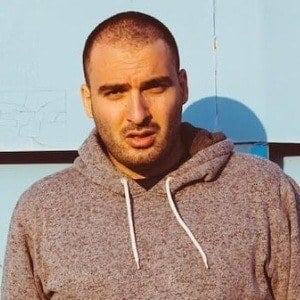 The CEO and co-founder of Shots Studios, a company Forbes prophesied to be "the Air Jordan of the digital world." The company has worked to develop the careers of internet stars like Anwar Jibawi, Rudy Mancuso, and Lele Pons.

He and his brother were video game creators behind mobile games for stars like Cristiano Ronaldo under their first company name RockLive. It would later become the foundation of Shots Studios.

From 2009 to 2012, he and his brother worked on the management team for Mike Tyson. The boxer would later launch a YouTube channel with Shots Studios in 2017.

Shots Studios was also founded by his brother, Sam Shahidi.

He worked alongside Justin Bieber to develop the Shots app, a selfie app dedicated to spreading positivity and combating cyberbullying.

John Shahidi Is A Member Of