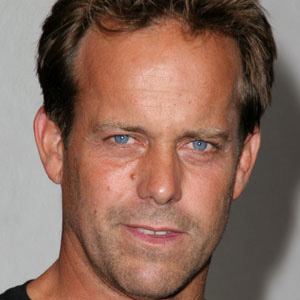 American actor, director and producer who starred in films such as John Carpenter's Christine in 1983 and My Science Project in 1985.

He started his career as an international model in Italy and later had his first role in the 1981 film So Fine.

He also directed popular films including Crazy/Beautiful in 2001 and Heart in 2009.

He was born to an attorney in Galveston, Texas.

He became friends with Andy Warhol during his time as a model.

John Stockwell Is A Member Of