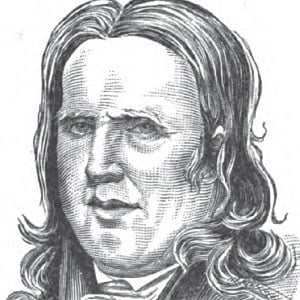 After serving in the Continental Army during the Revolutionary War, he became a member of the New Jersey Legislative Council.

In a controversial move that became known as the Symmes Purchase (or Miami Purchase), he bought a large amount of land in Ohio.

He grew up in New York as the son of Mary Cleves and Timothy Symmes. His marriage to Anna Tuthill produced three daughters.

John Cleves Symmes Is A Member Of