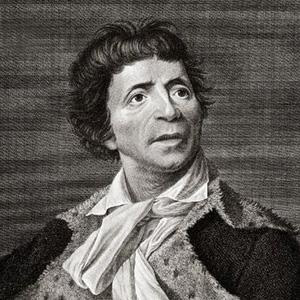 Physician, political theorist and scientist who was one of the more radical voices during the French Revolution. He became an icon and revolutionary martyr to the Jacobins after his murder.

Despite never gaining any formal qualifications, he gained prominence as a doctor, publishing a paper on the cure for gonorrhea.

He was assassinated in his bathtub during the French Revolution, which was portrayed in a famous painting by Jacques-Louis David.

His mother, Louise Cabrol, was a French Huguenot.

Jean-Paul Marat Is A Member Of