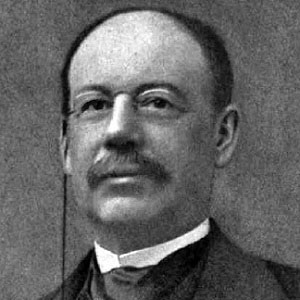 Notable as both a politician and an author, Thacher served in the New York State Senate; held office as Mayor of Albany, New York; and penned such historical nonfiction works as Outlines of the French Revolution told in Autographs (1905) and The Cabotian Discovery (1897).

After graduating from Williams College in Williamstown, Massachusetts, he relocated to Albany, New York.

In 1903, he published a two-volume work with the lengthy title of Christopher Columbus: His Life, His Works, His Remains, together with an Essay on Peter Martyr of Anghera and Bartolome de las Casas, the first Historians of America.

He was born and raised in Ballston and Albany, New York. His father, George Thacher, was both the Mayor of Albany and the owner of the Thacher Car Wheel Works company.

In the early 1890s, then-United States President Benjamin Harrison made Thacher an official with the Chicago World's Fair.

John Boyd Thacher Is A Member Of