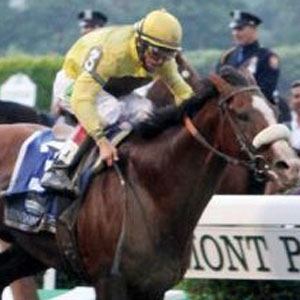 Puerto Rican horse jockey who amassed over 4,000 wins in his career, including a 2011 win at the Kentucky Derby.

He was inducted into the National Museum of Racing and Hall of Fame in 2011.

He and his wife, Leona O'Brien, have two children: Lerina and Michael.

He and Willie Shoemaker became two of the winningest horse jockeys.

John Velazquez Is A Member Of