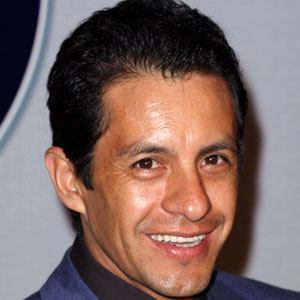 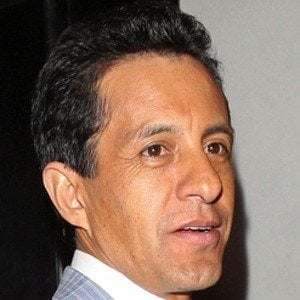 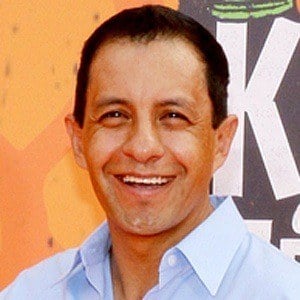 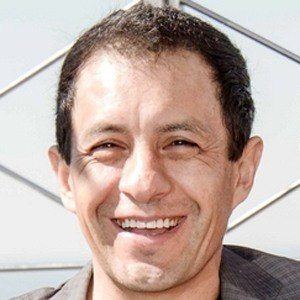 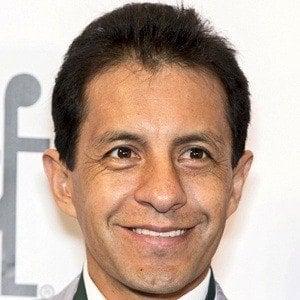 Mexican jockey best known for jockeying Triple Crown winner American Pharoah in 2015. He also received the ESPY Award for Best Jockey in 2014 for his work with California Chrome.

He was a bus driver in Mexico City at age seventeen.

He famously won the Kentucky Derby and the Preakness Stakes on the back of California Chrome in 2014 but failed to complete the coveted Triple Crown that year, falling short at the Belmont Stakes.

He has eleven siblings.

He and Calvin Borel are both multiple-time winners of the Kentucky Derby.

Víctor Espinoza Is A Member Of