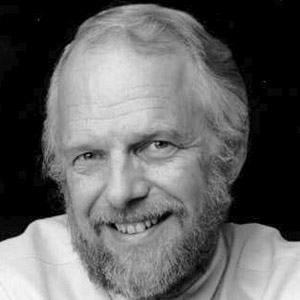 American computer scientist best known as one of the co-founders of Adobe Systems Inc.

He attended the University of Utah, where he obtained his Bachelor's, Master's, and PhD.

In his thesis, he invented an algorithm for determining hidden surfaces in computer graphics called the Warnock algorithm.

He and his wife, Marva, had three children together and have been heavily involved in charitable giving.

Charles Geschke was his partner in the founding of Adobe.

John Warnock Is A Member Of