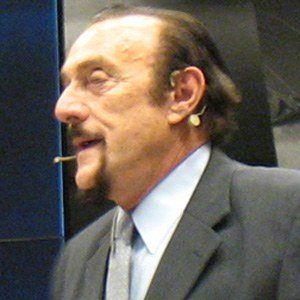 Psychologist and Stanford University professor who gained fame in the science community for his Stanford prison experiment. This experiment proved that abusive behavior in prison was not caused by inherent personality traits of prisoners and guards but by situational conditions.

He wrote the book The Lucifer Effect to discuss how good people do evil things.

He was in a longtime relationship with Christina Maslach.

He and Paul Erlich both became professors at Stanford University.

Philip Zimbardo Is A Member Of