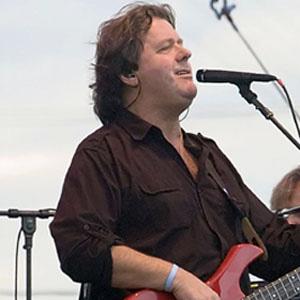 English musician who gained fame from being in bands like Mogul Thrash, Family, and King Crimson. He was also the principal figure in the mega band Asia.

He started music at an early age and one of his first bands was Mogul Thrash before getting his big break in 1972 with King Crimson.

He released his first solo album, Caught in the Crossfire, in 1980.

He grew up in Bournemouth with his family.

He worked as a session musician with Bryan Ferry.

John Wetton Is A Member Of