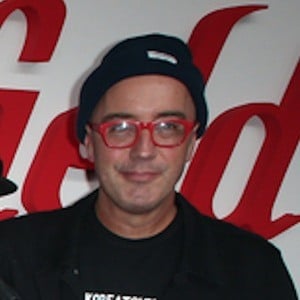 Drummer who is most famous for being a founding member of the American indie rock and soul band Fitz and the Tantrums. He is also an in-demand session drummer who has worked with artists like Bruno Mars, Money Mark and B.o.B.

He moved around frequently due to his father's position in the Navy. He briefly attended the Berklee College of Music.

He is the co-founder of the Montana-based coffee shop Drum Coffee.

He married a woman named Jenna.

John Wicks Is A Member Of