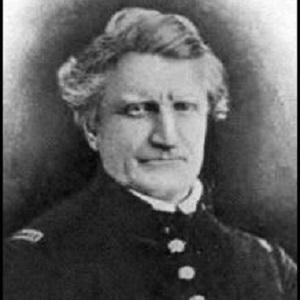 U.S. military veteran who was promoted to the rank of Lieutenant Colonel for his actions in the Mexican War. He later joined the Confederacy, where he was put in charge of prisoner-of-war camps.

He was born in Somerset County and graduated eleventh in his class from the United States Military Academy at West Point.

He is a major character in the Pulitzer Prize-winning 1955 novel Andersonville, written by MacKinlay Kantor.

His father was William H. Winder, a Brigadier General who fought in the War of 1812.

He and James Longstreet were both Confederate Generals during the American Civil War.

John H Winder Is A Member Of