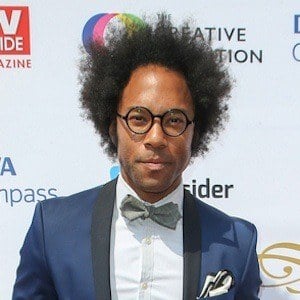 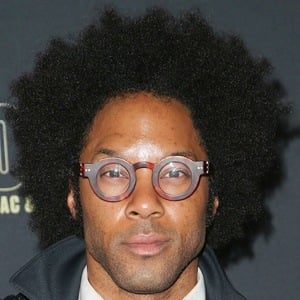 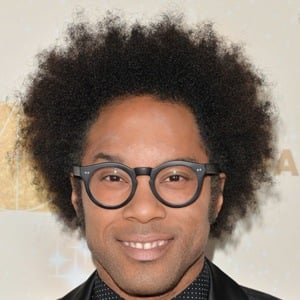 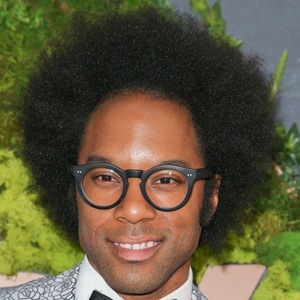 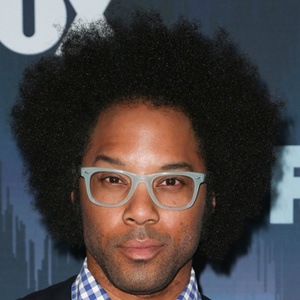 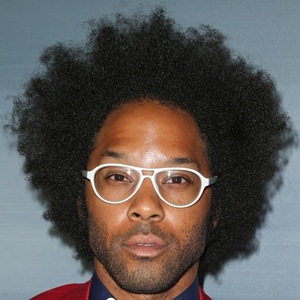 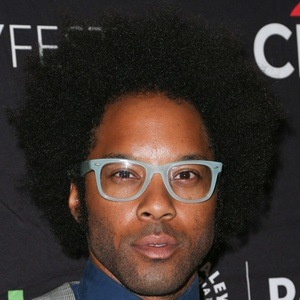 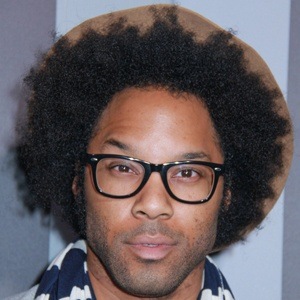 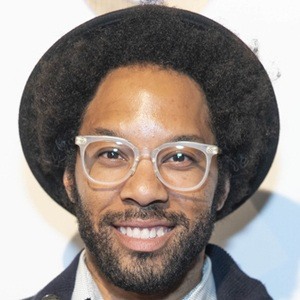 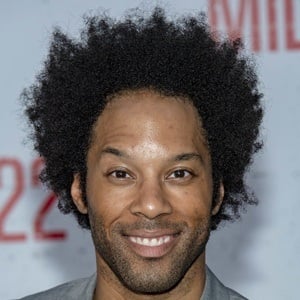 Actor who is famous for his litany of roles across TV, including as Scorsese on the FOX action series Lethal Weapon. He has also guest starred across several UCB Original comedic sketches, and as Flamien Flirst on the TruTV series Adam Ruins Everything.

He graduated with his bachelor's degree in acting from Penn State University. He subsequently moved to New York City, where he studied improvisational comedy at the Upright Citizens Brigade theater.

He has guest starred on the TV series Bull and Girls. He appeared on the late night comedy show @midnight as himself in 2016.

He was originally born in Brooklyn, New York. At age 7, he moved with his family to the Poconos, Pennsylvania, where he was raised.

He has appeared alongside Damon Wayans on the TV series Lethal Weapon.

Johnathan Fernandez Is A Member Of