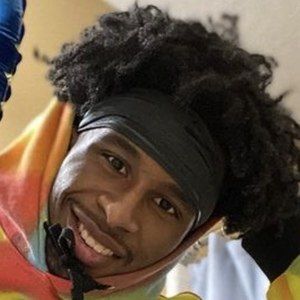 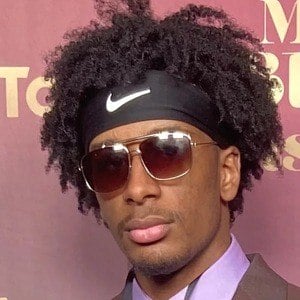 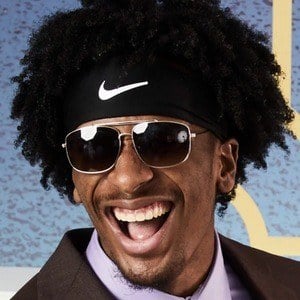 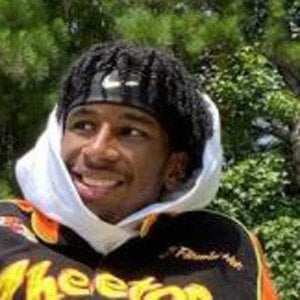 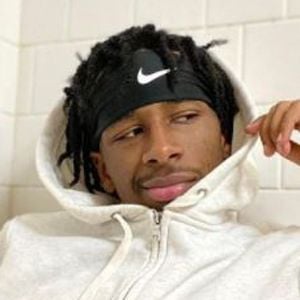 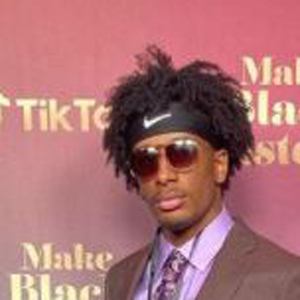 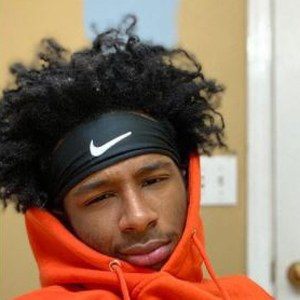 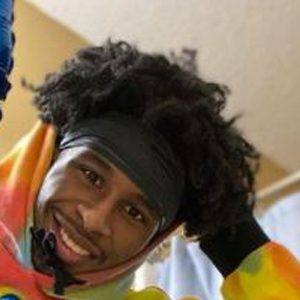 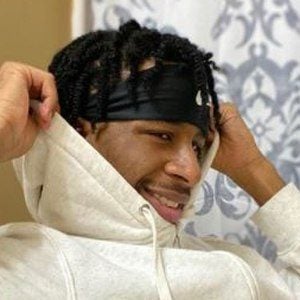 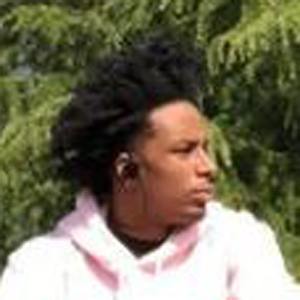 Comedy skit creator on the platform TikTok whose content has earned him more than 4.5 million fans for his thisaintjay account. He also has over 220 million hearts on the app.

He was 17 years old when he began to find his audience on TikTok.

He was featured in a New York Times article. His most popular TikTok videos are his germ videos and his 2+2 videos.

His real name is Johnathan Lynch.

One of his most watched TikTok videos was a comedy video duet with Mxmtoon.

thisaintjay Is A Member Of