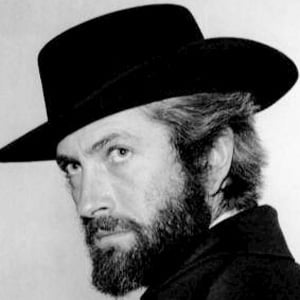 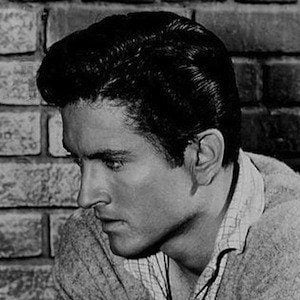 As part of a legendary acting family and the father of Drew Barrymore, he had a promising Hollywood career. His films include The Centurion, Thunderbird, and High School confidential.

He ran away from home at 17 to sign a movie contract, but abandoned the first two leading roles in which he was cast.

He was encouraged and supported by his family, but his constant scrapes with law made the studios weary of hiring him.

Despite growing estrangement from his family, his daughter, Drew Barrymore, said in a statement after his death, "He was a cool cat. Please smile when you think of him."

John Drew Barrymore Is A Member Of