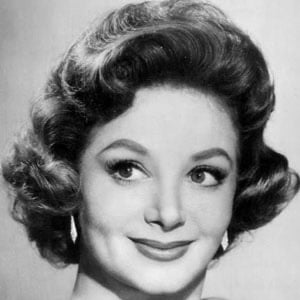 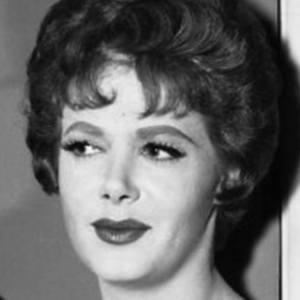 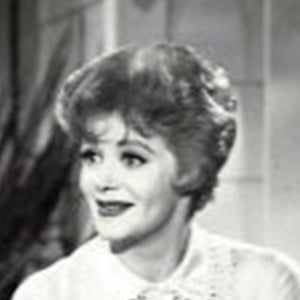 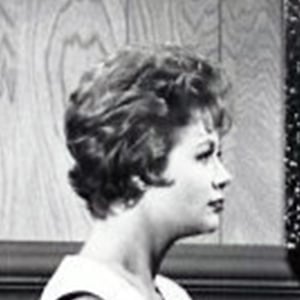 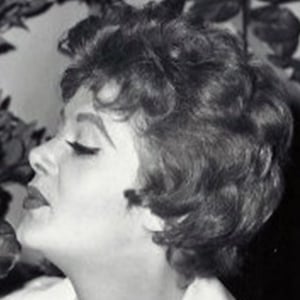 She became known for appearing in the sitcoms Pete and Gladys as well as her own show, The Cara Williams Show.

She attended Hollywood Professional School and provided her voice talents to radio commercials and cartoons.

She was nominated for an Academy Award for Best Supporting Actress in 1959 for her role in The Defiant Ones.

She starred opposite Harry Morgan on Pete and Gladys from 1960 to 1962.

Cara Williams Is A Member Of