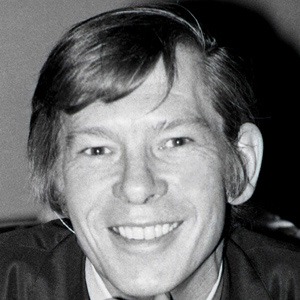 He lost hearing in his right ear after a Boy Scout blanket-toss mishap.

He released more than fifty hit singles over the course of his career.

Johnnie Ray Is A Member Of