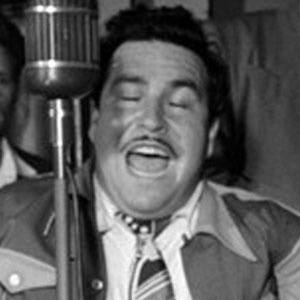 Known for Save the Last Dance for Me, A Teenager in Love, This Magic Moment, and several other rock and roll hits.

He wrote articles for magazines. His first hit was Young Blood by The Coasters, although it had been given a drastic rewrite by Jerry Leiber and Mike Stoller.

He grew up with a brother, Raoul Felder, who became a prominent New York attorney.

He wrote Young Boy Blues, Ecstasy, Here Comes the Night, and What Am I To Do? with Phil Spector.

Doc Pomus Is A Member Of