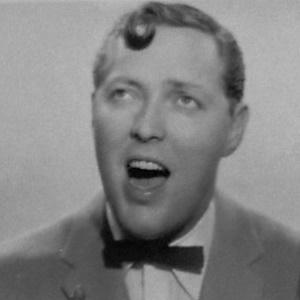 Singer and frontman for Bill Haley & His Comets, with whom he recorded "Rock around the Clock" in 1955.

After showing interest in guitar by making one out of cardboard, he received a real version of the instrument. The first incarnation of his band was called the Saddlemen.

He sang "Shake, Rattle and Roll," "Skinny Minnie," and "See You Later, Alligator," all of which were huge hits.

He competed for popularity with Elvis Presley.

Bill Haley Is A Member Of