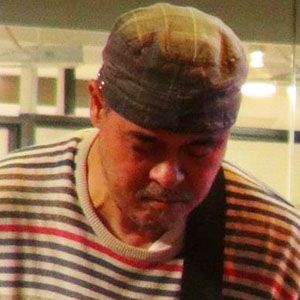 Journeyman guitarist and composer who has been a staple of the Philippine jazz scene for decades.

During the 1970s, he studied composition at the University of the Philippines College of Music.

His works have helped innovate the Pinoy rock genre.

He grew up in Manila, Philippines.

George Benson was another well-known jazz guitarist, popular around the same time Alegre was finishing his college work.

Johnny Alegre Is A Member Of