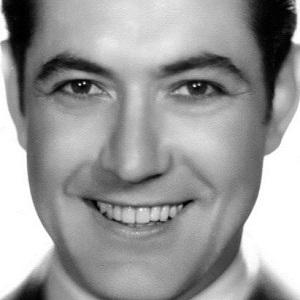 Starred in a number of movies in the 1920s, '30s, and '40s. He was also a standout college football running back, earning MVP honors at the 1926 Rose Bowl while leading Alabama to victory over Washington.

He earned his first movie role in the 1927 film Slide, Kelly, Slide.

He was honored with a star on the Hollywood Walk of Fame.

He had four children with his wife Connie Foster.

He starred alongside Mary Pickford in the 1929 film Coquette.

Johnny Mack Brown Is A Member Of