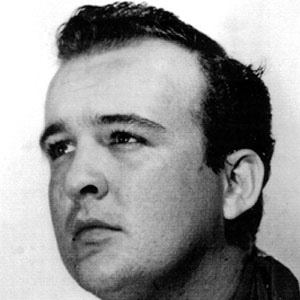 Country singer-songwriter who wrote the song "Whiskey River," made popular by Willie Nelson.

His uncle was a DJ, which inspired him to pursue music. He was in a band called The Cherokee Cowboys.

He released an autobiography titled Whiskey River (Take My Mind): The True Story of Texas Honky Tonk in 2007.

He was born and raised in Houston.

He was in The Cherokee Cowboys with Ray Price.

Johnny Bush Is A Member Of