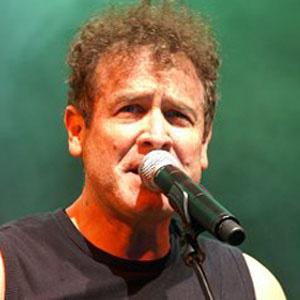 South African musician who performed in the bands Juluka and Savuka, as well as working as a solo artist.

As a child he lived in the United Kingdom, Israel, Zimbabwe, Zambia, and South Africa.

He had two children with his second wife Jenny, whom he married in 1988.

His 1987 song "Asimbonanga" ("We Haven't Seen Him") called for the release of Nelson Mandela from prison.

Johnny Clegg Is A Member Of