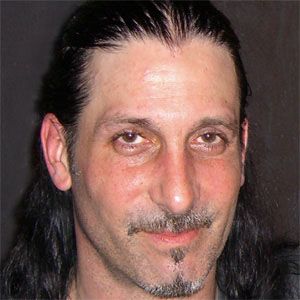 American musician best known as the drummer for the metal band Type O Negative. After joining the band in 1994, he recorded gold-selling albums with the band like "October Rust."

He replaced Sal Abruscato as the drummer for Type O Negative after working as the band's drum tech.

He also worked as a touring drummer for bands like Seven Witches and Black Label Society.

He married a woman from California.

He was bandmates in Type O Negative with vocalist Peter Steele, who died of heart failure in 2010.

Johnny Kelly Is A Member Of