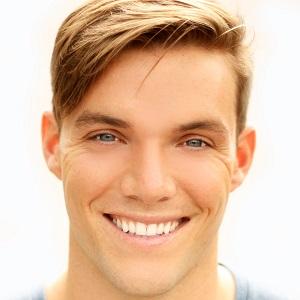 He was an outstanding high school athlete who competed in several different sports including soccer, baseball, track, and football.

He became the first-ever American Idol contestant to release an album which hit the Billboard charts before the end of the show's season.

He sang the Sam Cooke song "A Change is Gonna Come" at his "American Idol" audition.

Johnny Keyser Is A Member Of