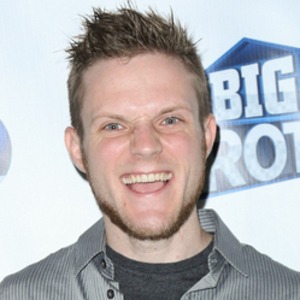 Singer and guitarist who co-founded the country music duo Walker McGuire, who broke out in 2016 with the release of their debut single "Til Tomorrow."  The song became a viral hit after being included on Spotify's "New Boots" playlist, racking up nearly 20 million listens.

He was raised in Fairway, Kansas and idolized artists like Tom Petty.

He and his bandmate were included on Rolling Stone's 10 New Country Artists You Need to Know list in 2017.

He was born in Kansas.

His song "Who Willie Is" is a tribute to country music icon Willie Nelson.

Johnny McGuire Is A Member Of