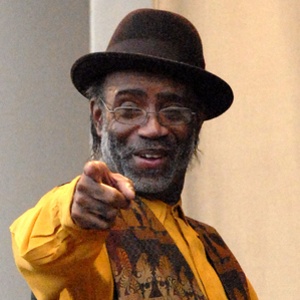 Neo-bop jazz artist and vocalist who became known for his wide range and unique style; played Art Tatum in the 2004 film, "Ray."

He relocated to Birmingham, Alabama, in 1974, where he was able to work full-time as a musician.

He was inducted into the Alabama Jazz Hall of Fame in 1997.

He performed in church when he was a teenager, playing gospel piano.

He performed with Art Blakey and the Jazz Messengers from 1982 until 1983.

Johnny O'neal Is A Member Of