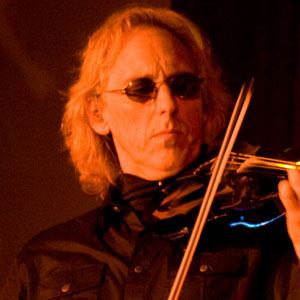 He met the qualifications for admittance into the Royal Academy of Music, but had to wait a year before attending because of his age.

He also scored films and television shows, including almost 100 episodes of the television series Nash Bridges.

He was born in Billingham, England.

Eddie Jobson Is A Member Of