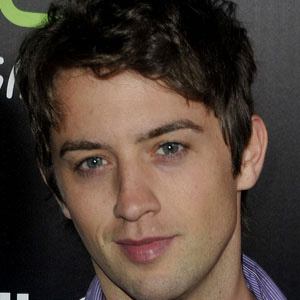 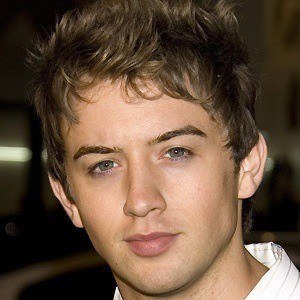 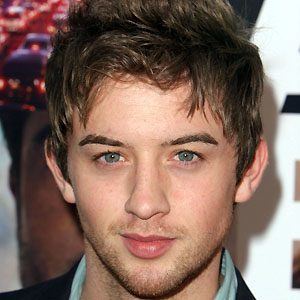 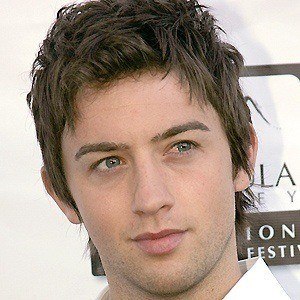 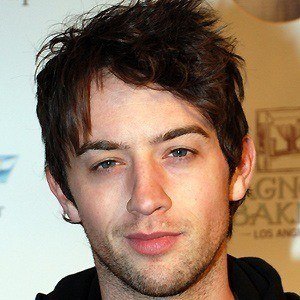 Actor who had a breakout television role as Damon Young on the ABC Family series Make It or Break It.

He had his first acting role at age 21 on a 2002 episode of the television series Judging Amy.

He had his best known film roles in Wild Child and Playback.

He had a short-lived relationship with Laura Storm in 2006.

He had a supporting role in the romantic comedy Love Hurts alongside Carrie-Anne Moss.

Wild Child
Front of the Class
The Remaining
More