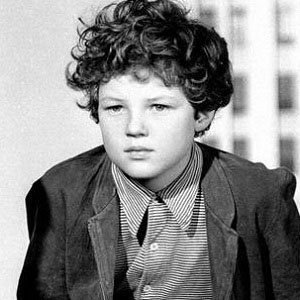 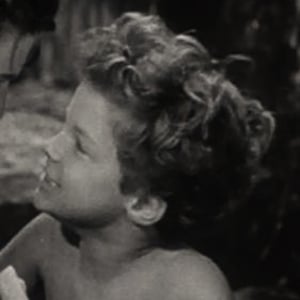 American actor who worked as a child in films such as Tarzan's Secret Treasure in 1941 and Bomba and Safari Drums in 1953.

He was first cast in a West Coast production of the Broadway play On Borrowed Time in 1938.

He also worked as a representative for the Santa Monica Seafood Company.

He was married to Patricia Sheffield from 1959 until his death in 2010 and they had three children.

He co-starred with Judy Garland in the 1939 musical film Babes in Arms.

Johnny Sheffield Is A Member Of