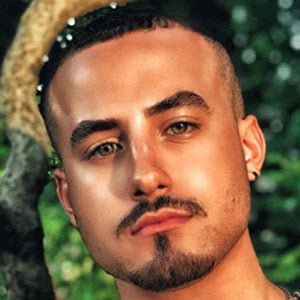 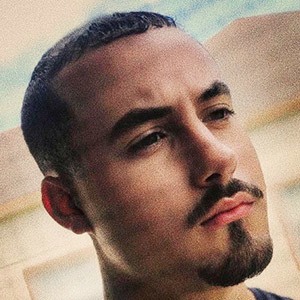 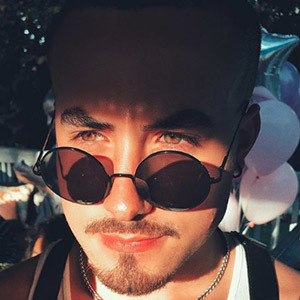 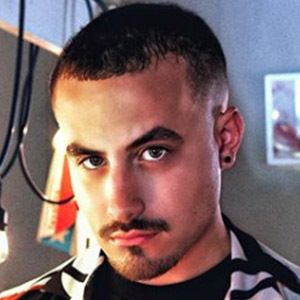 Dominican pop and tropical singer who became a sensation in 2014 when, at just 17 years old, his single "With or Without You" reached the top of the Billboard Tropical charts. His self-titled debut album was released the following year and was a commercial and critical success.

He was born and raised in Brooklyn, New York and was a member of the New York's Metropolitan Opera House by age nine. He later graduated from La Guardia High School.

His self-titled debut album was nominated for the Best Contemporary Tropical Album award at the 16th Latin Grammy Awards.

His parents noticed his musical talent when he was very young.

He was personally encouraged to pursue his dreams by world-renowned tenor and conductor Placido Domingo.

Johnny Sky Is A Member Of