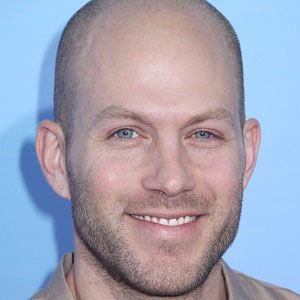 Fashion stylist and costume designer who joined the E! network as a member of their Style Collective. The Hollywood Reporter named him a Top 25 Most Powerful Stylist of 2013-2014.

One of his first realizations that he was on the correct career path was being on set of shooting Katy Perry's first album cover with photographer Terry Richardson. He first gave acting and modeling a shot.

He became a creative consultant on America's Next Top Model and has done work on powerful celebrities for events such as the Oscars and ad campaigns.

His hometown is Detroit, Michigan. He has a sister.

Some of his top clients include Kim Kardashian, Kate Mara, Amber Heard and Shakira.

Johnny Wujek Is A Member Of