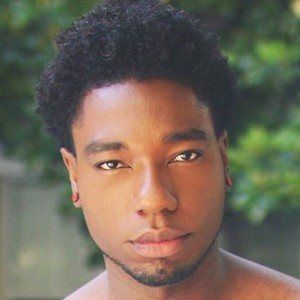 YouTube personality who is widely known for his JohnnyCrazy channel's content. He has garnered popularity there for his reaction videos to music, film, and TV, as well as occasional pranks.

Born in Nigeria, he was raised in Kennesaw, Georgia.

He is known for his reaction videos to musical.ly posts such as "REACTING TO MUSICAL.LYS TRY NOT TO CRINGE CHALLENGE!," where he reacts to a video by Jacob Sartorius.

johnnycrazy Is A Member Of