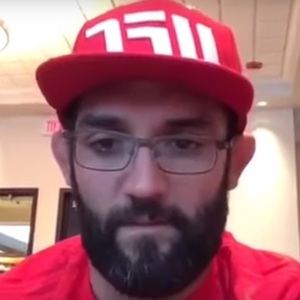 UFC welterweight champion who earned the #1 contender ranking in 2013. He won his first nine fights after turning professional in 2007. He later went on to fight in the middleweight division in 2017.

He was a four-time NCAA Division I Champion at Oklahoma State University.

He earned three UFC Knockout of the Night honors in his first 16 bouts.

He married Christina Hendricks in 2009; they have four children: Abri, Adli, Avin and Rigg.

He defeated Carlos Condit by unanimous decision on March 16, 2013.

Johny Hendricks Is A Member Of