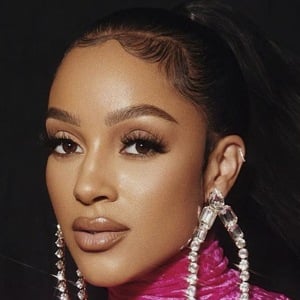 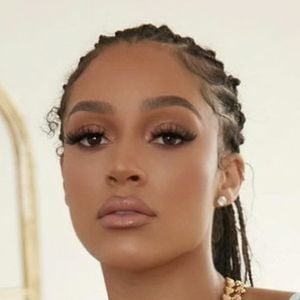 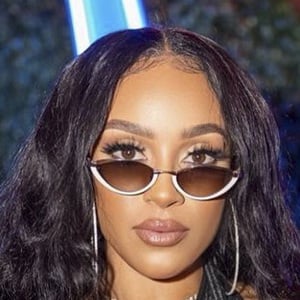 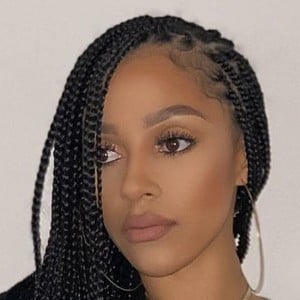 Became known as the on-off partner of rapper Bow Wow. She has 2.2 million followers on her joiechavis Instagram account.

She was a backup dancer. She and Bow Wow originally dated between March 2010 and 2013; they rekindled things in 2016.

She created an online retailer called Shop Shai in her daughter's name.

She and Bow Wow are parents to a daughter named Shai Moss. She also welcomed a son named Hendrix with Future in 2018.

She was first romantically linked to Future in 2017.

Joie Chavis Is A Member Of