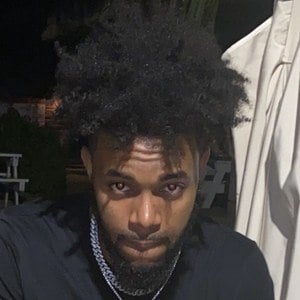 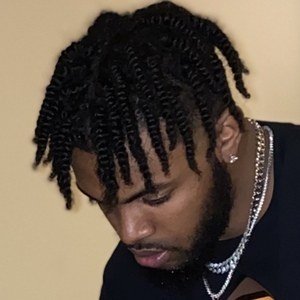 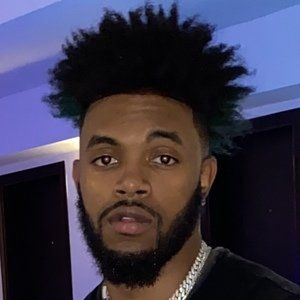 Rapper who's part of the hip-hop duo Hott Headzz. Active since 2016, they've released several single including "Juggernaut" and "WWYS."

He formed Hott Headzz in 2015 with fellow rappers Eamon, Sumo and Devo.

He rose to fame on YouTube with the groups' "Hmmm" series of freestyles.

He's dated a woman named Ari and the two are often featured on each other's Instagrams.

Their music videos on YouTube often feature footage from film and television starring actors and comedians like Martin Lawrence and Dave Chappelle.

Jojo JGotTheJuice Is A Member Of