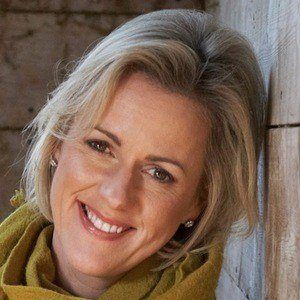 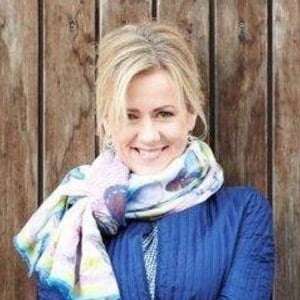 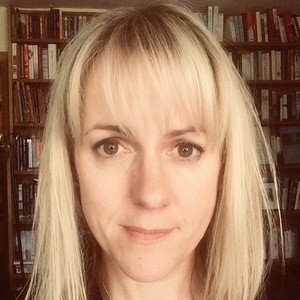 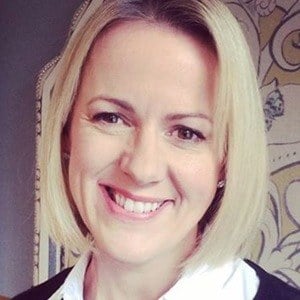 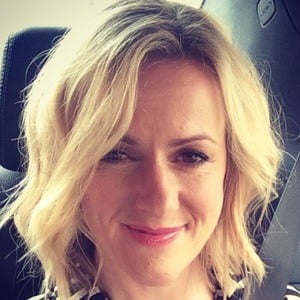 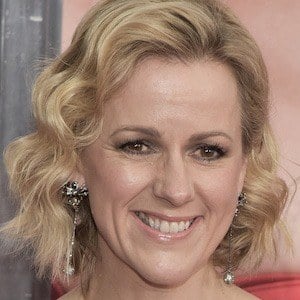 Known for her various romantic novels and contributions to British journalism. She has been a regular contributor to the British publications The Daily Telegraph, The Independent, and Sunday Morning Post. She won her second Romantic Novel of the Year award for her 2011 book The Last Letter from Your Lover.

She studied journalism at Royal Holloway, University of London. She earned a scholarship through The Independent newspaper to attend a postgraduate program in journalism at City University, London in 1992.

She turned to becoming a full-time novelist upon the publication of her first book Sheltering Rain in 2002. She earned her first Romance Novel of the Year award for her work on her second book Foreign Fruit.

She was born and raised in London, England. She has three children with her husband and journalist Charles Arthur.

She joined Philippa Gregory, who wrote the 2002 novel The Other Boleyn Girl, in winning the Romantic Novelists' Association's Romantic Novel of the Year award.

Jojo Moyes Is A Member Of