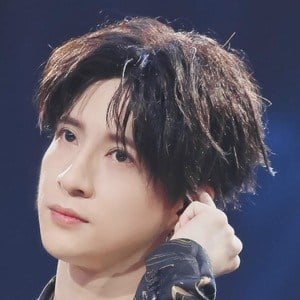 Pop music performer who is known for the hit 2006 single "Serious Snow." His popularity led to him amassing more than 280,000 followers on his personal xuezhiqian Instagram account.

He launched his music career by signing a seven-year recording contract with SUM Entertainment Ltd.

He is from Shanghai, China.

He made a cameo appearance on the 2012 drama series The Queen of SOP, which starred Joe Chen.

Joker Xue Is A Member Of